I live 5500 miles from Truth. Yet I’ve followed him for over 5 years now on a regular basis. I’ve filmed him, photographed him, but more than anything searched the streets for him where he lives in a perpetual state of homelessness. I’ve bailed him out of jail, testified in court on his behalf, smoothed things over with his girlfriend, fed him, housed him.

He’s a bright man, funny A picture taken in Nicosia as part of a series of portraits of
upcoming actors.

“Icarus represents the struggle of man to free himself from his current predicament and achieve something bigger for himself
no matter how remote this might seem.

At the same time man should not overestimate his abilities and
go against nature because this will most probably end in disaster.
a quick retort. In turns angry, aggressive, warm and caring. He inevitably has undiagnosed and un-treated mental health issues.

I’ve formed a bond and a trust with him that I value highly. I hope to highlight the plight of the thousands of homeless people on the street with mental health difficulties, who we should be doing more for. 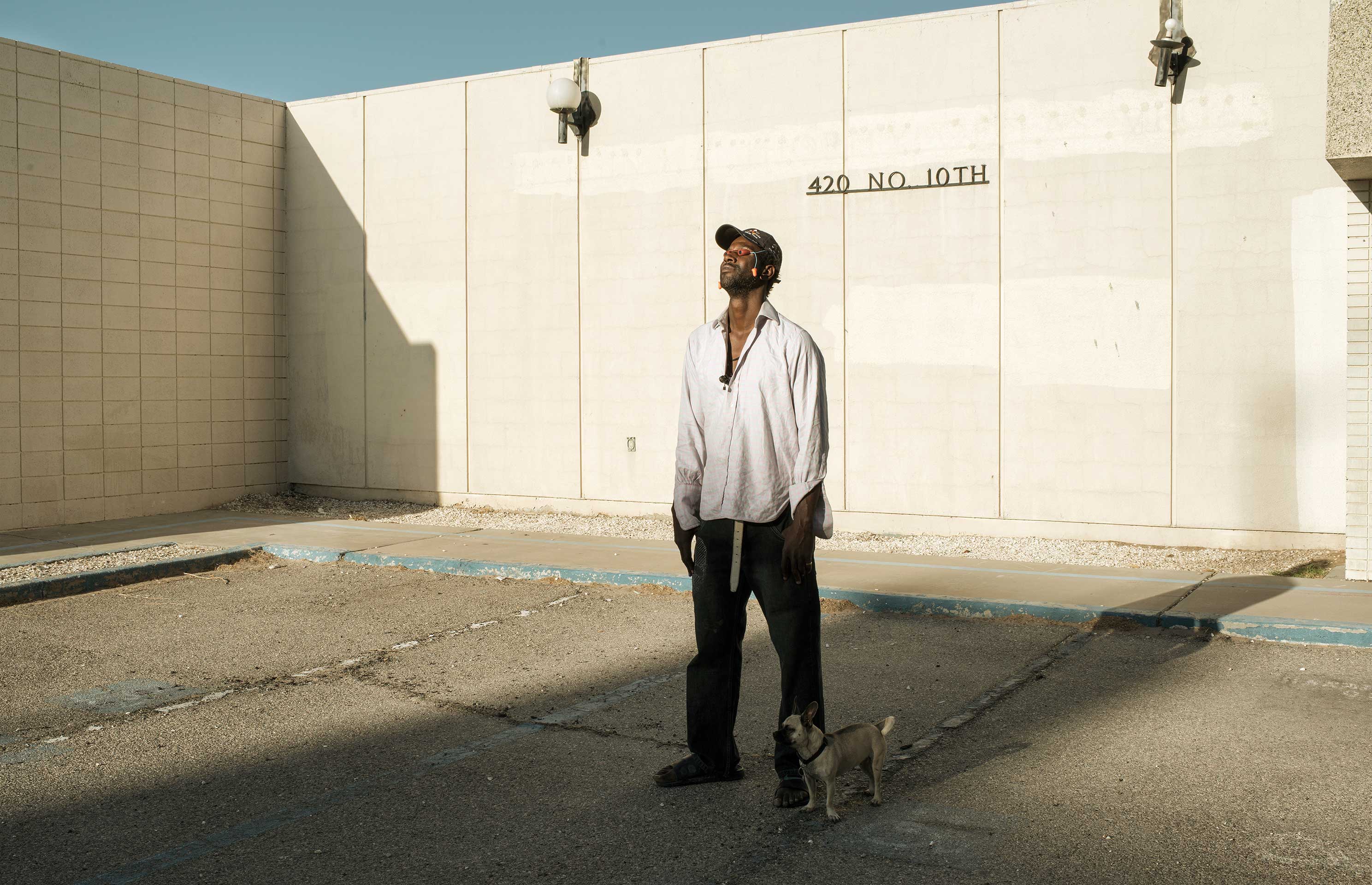