This photo was taken in the Shatila Refugee Camp in Lebanon in 2007. The camp was originally set up in 1949 and became home to over 10,000 Palestinian refugees.

Since the eruption of war in Syria, over one million Syrian’s have sought refuge in Lebanon and the camps population has more than doubled. 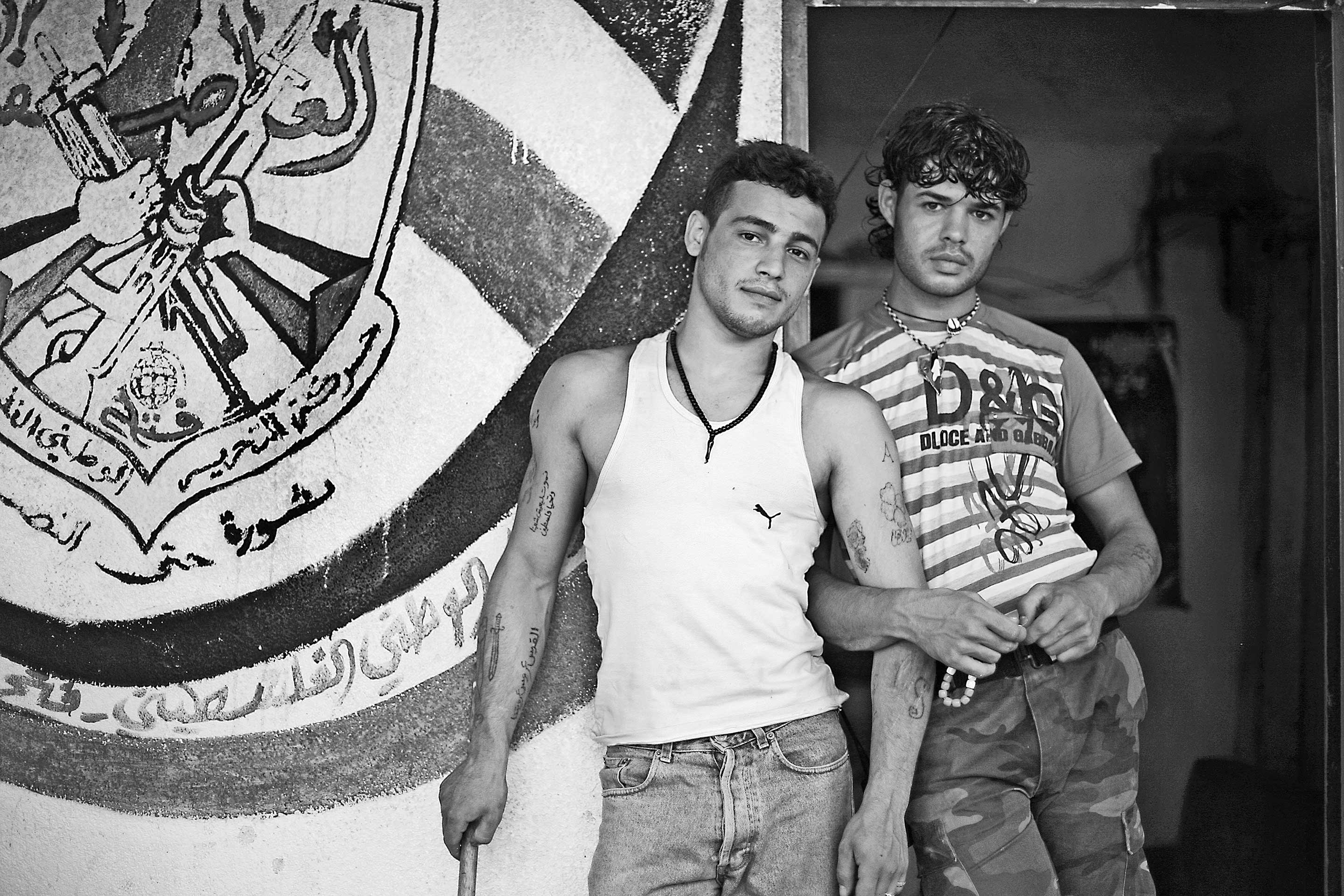