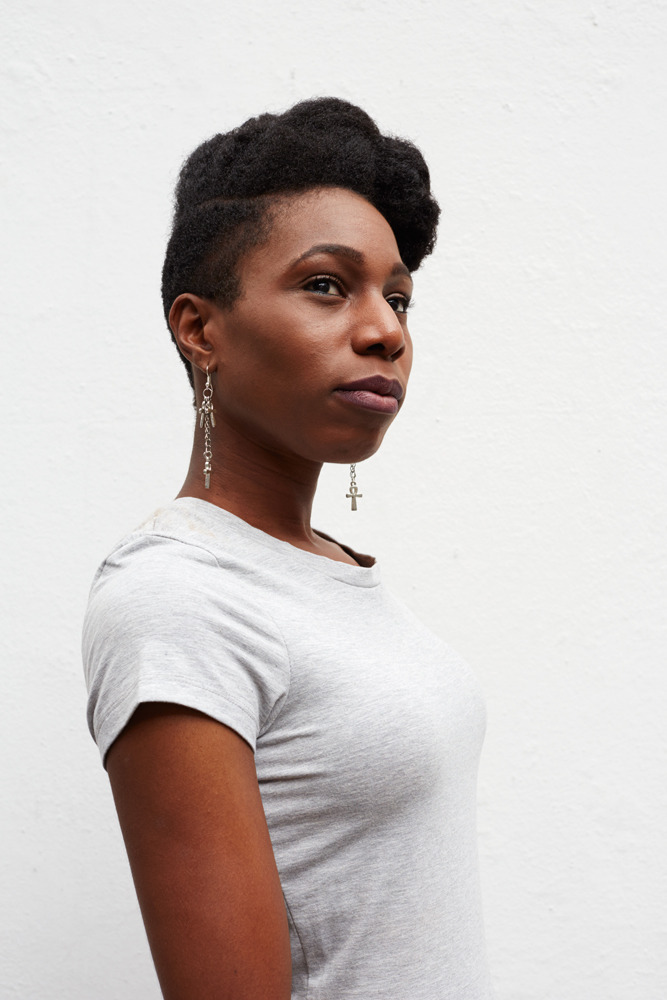 Jenny Lewis is a contributing TCPM photographer and we LOVE her work.

She recently shared a very powerful image with us that was part of the
Portrait of Britain Exhibition 2017. The portrait is of Corrine Jones,
captured just 6 days after she managed to escape the horrific Grenfell
Tower fire earlier this year.

She tells the British Journal of Photography: “I wanted to capture a young woman’s strength born out of tragedy.”

We wanted to share it to thank Jenny for her contribution to our cause
and also to pay our respects to the victims of the fire with the six
month anniversary coming up next week.

Thank you Jenny and please read more here on Corrine Jones and Jenny’s story on capturing this striking image: http://www.bjp-online.com/…/jenny-lewis-portrait-of-britai…/