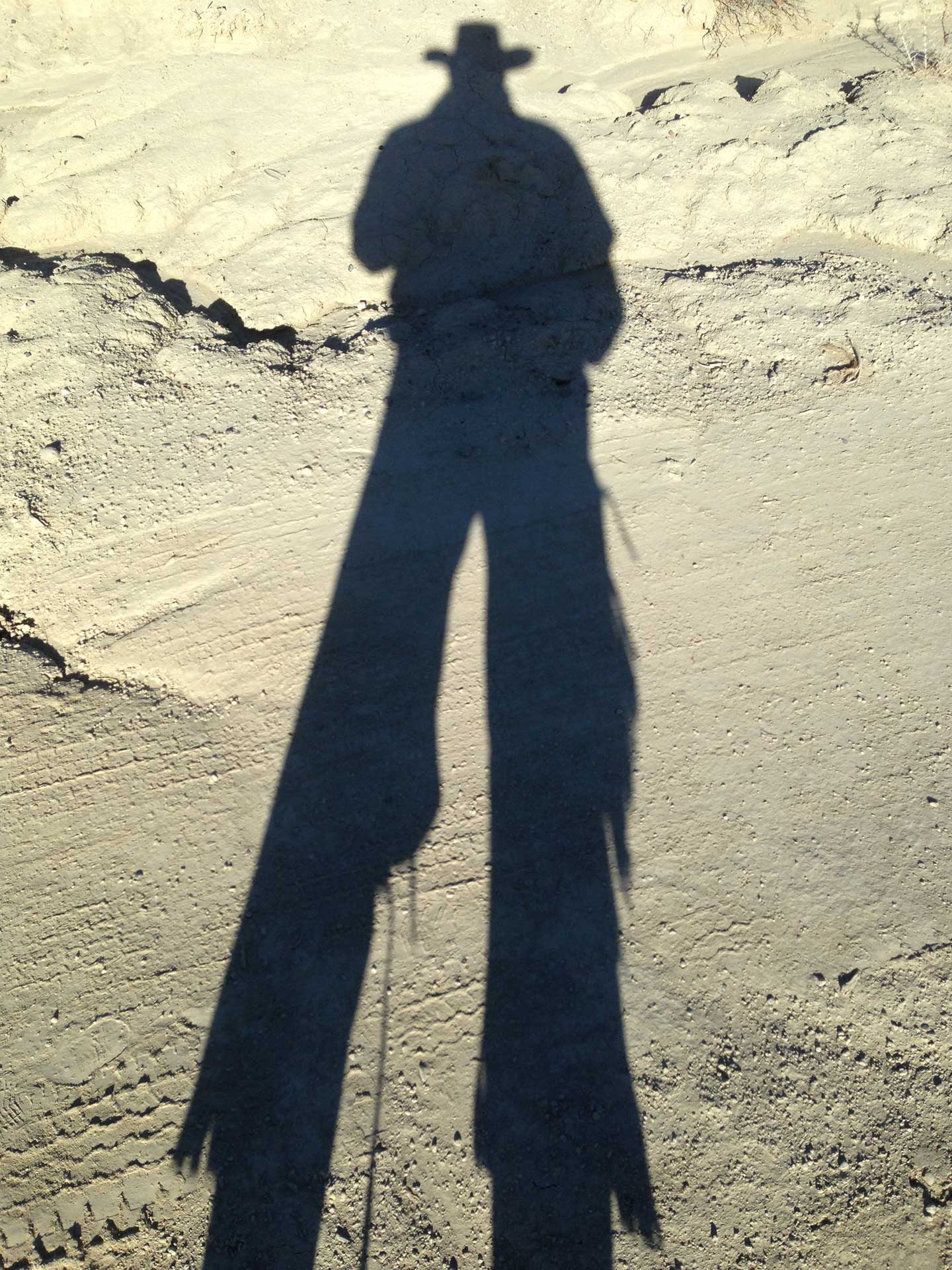 John Aspra played and coached college football for thirty years and has been an Epicurean cowboy his whole life sharing his culinary skills with some of America’s most famous. In 2015 at the age of 59 he was
diagnosed with ALS, which is a life threatening, progressive, degenerative disease.

In the beginning of being diagnosed he was neither willing nor wanting to be the face of ALS with his friends, much less be an example of the disease locally in Santa Barbara where he lives. However, through his experiences thus far, he has come to realise that most people are not aware of this rare and unique disease and that he should talk about it. Through his Facebook page Johnny Aspra’s Epicurean Cowboy Foundation he is determined to show that life goes on and to spread awareness.

This self portrait was taken a few years ago in Texas when he joined some of his old cowboy friends to wrangle the horses down to pasture.

It sold during our silent auction, helping us to raise much needed funds for CALM (Campaign Against Living Miserably) plus helped us to create a buzzing exhibition in the Getty Images Gallery where we brought
people together to discuss the taboo subject of male mental health & what we can do to redefine our concepts of masculinity so more men feel free to open up and share when they most need to…

Sadly Johnny passed away in June after his three year battle with ALS, making this is an even more powerful portrait for us to have had present during TCPM. Thank you Johnny xx