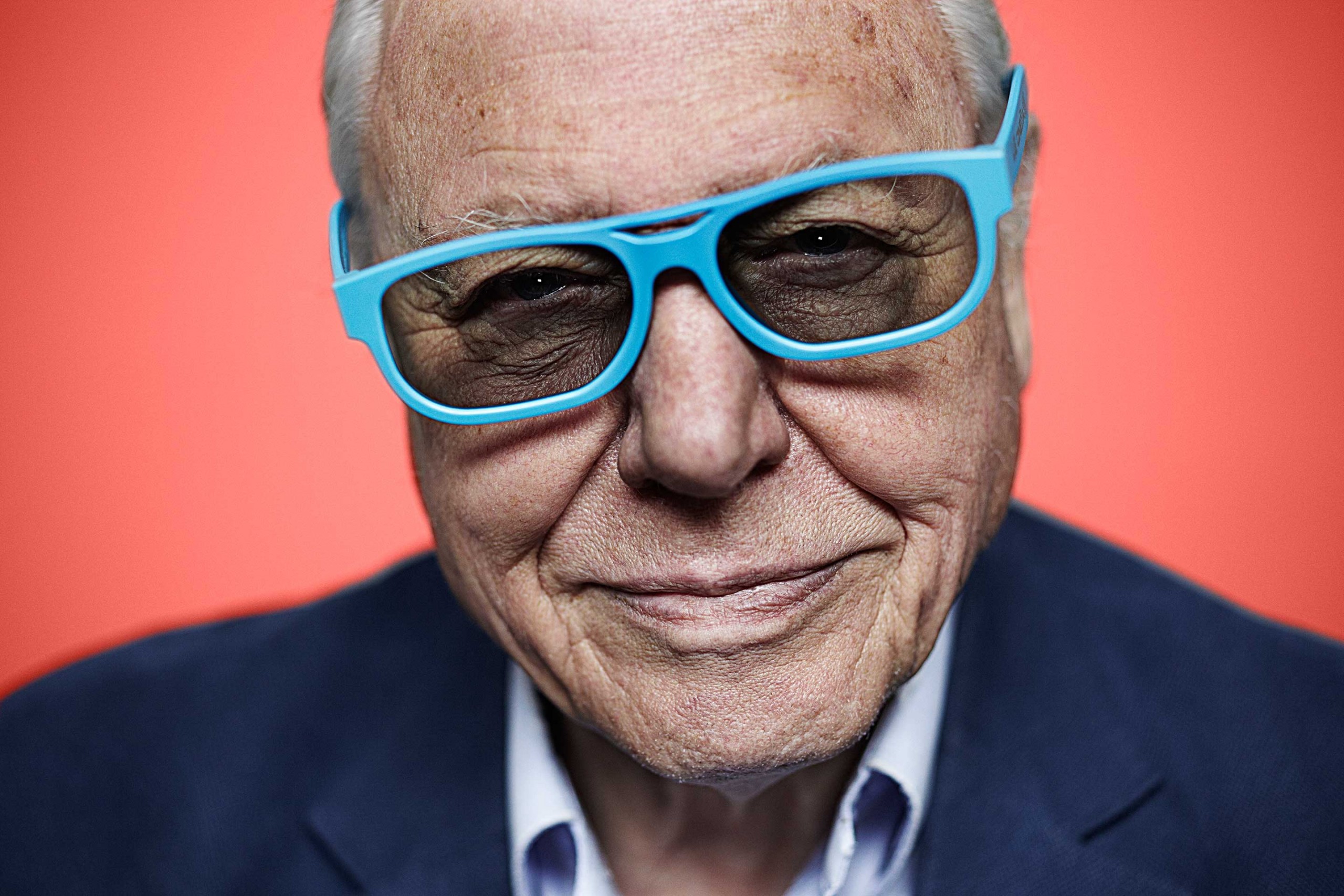 ‘Right give me those glasses’

“In he comes, determinedly with a stick, crumpled jacket, slight scowl, not in a good mood. I’ve been told that he doesn’t relish having his photograph taken and that I shouldn’t take it personally. He is like this with everyone.He points to a stool in front of my lights, “Here?” I’m so nervous and feel like a fool in the presence of this greatness. Cheap, tawdry, trying to take something so inconsequential as a silly picture. He has just made a series in 3D so I’ve also got a pair of 3D glasses that I want him to wear but I’m not confident about whether offering them to him is a good idea or a bad idea…”

Chris Floyd is a British photographer and film maker. His photographic work has appeared in some of the world’s most highly respected publications, including Vogue, Vanity Fair, The New Yorker, Harpers Bazaar, GQ, Esquire, The New York Times Magazine, The Sunday Times Magazine and Wallpaper* among others. He has shot advertising campaigns for Apple, British Airways, Sony and Philips and has been selected several times for the National Portrait Gallery’s Taylor Wessing Portrait Prize and the annual publication, American Photography.

***SOLD for The Calm Photography Movement Exhibition held in May where we raised over £17.000 for the charity CALM