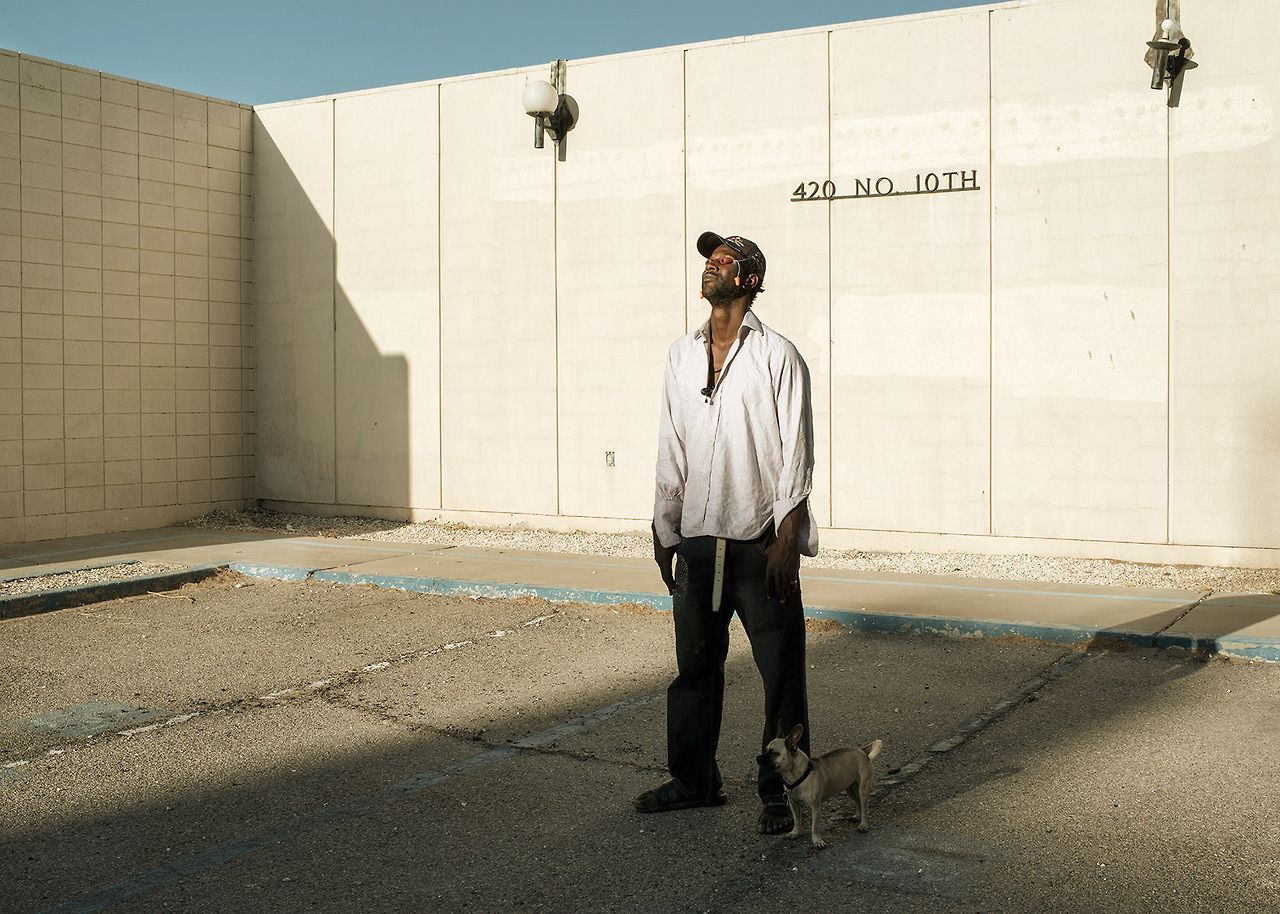 As part of The Calm Photography Movement, we asked renowned photographers to enter into our exhibition with a photo that spoke of truth and wanted images that expressed feelings on what it is to be a modern-man in today’s fast changing world whilst shining a light on the limitations of traditional masculinity. We want to empower people to think differently about the individual inside through photography.

“I live 5500 miles from Truth, yet I’ve followed him for over 5 years now on a regular basis. I’ve filmed him, photographed him, but more than anything searched the streets for him where he lives in a perpetual state of homelessness. I’ve bailed him from jail, testified in court on his behalf, smoothed things over with his girlfriend, fed him, housed him.

He’s a bright man, funny with a quick retort. In turns angry, aggressive yet warm and caring. He inevitably has un-diagnosed and untreated mental health issues.

I’ve formed a bond and a trust with him that I value highly. I hope to highlight the plight of the thousands of homeless people on the street with mental health difficulties we should be doing more for.”

David Harriman has had images exhibited in National Portrait Gallery, London in the John Kobal, Schweppes and Taylor Wessing Awards. He has also had several group and solo shows at independent galleries. He has been recipient of many industry awards including the Association of Photographers, Creative Review Annual, Cannes Lions, Clios, Creative Circle, Communication Arts, Campaign Press & Poster Awards, D & AD, Epica, New York Photo Awards and The One Show.

*Please note this work sold at The Calm Photography Movement Exhibition that was held at the Getty Images Gallery in London, Soho. Over £17,000 was raised for the charity CALM who campaign tirelessly to help prevent male suicide – the single biggest killer of men under the age of 45 in the UK.